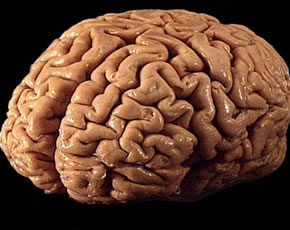 Patients were included in the study from the Arthritis Conditions Health Effects Survey 2003-2005. This is a cross-sectional telephone survey of US adults age ≥45 years with self-reported doctor-diagnosed arthritis. Anxiety and depression were assessed with the Arthritis Impact Measurement Scale which is comprised of 12 questions (6 for anxiety and 6 for depression) and also measures the frequency of symptoms. The average subscale value for each condition (anxiety, depression) was calculated. The presence of the condition was defined as a mean value ≥4. Additional variables assessed during the phone interview included sociodemographic characteristics, arthritis symptoms, physical function, and modifiable health and self-management behaviors.

One-third of the respondents in this survey of US adults with arthritis had anxiety, depression, or both. More than half of these individuals had not sought help for their mental health condition in the past year. Disability and limitations (even perceived limitations) in physical activity were closely correlated with depression and anxiety as well.

Addressing mental health issues that frequently accompany chronic diseases, such as arthritis, are a critical component of the comprehensive care of our patients. Treatment can be complex and involve additional providers, medications, and support networks. It is worrisome that more than half of the patients with depression and anxiety have not sought help nor for these conditions, emphasizing the need for the health care community to recognize these entities and implement appropriate screening. We cannot expect our patients to follow our recommendations for exercise, medication compliance, and pain management until these important issues are also addressed.