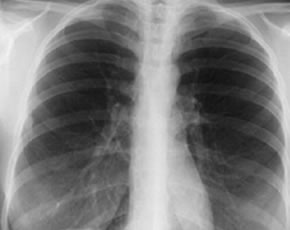 Screening for latent TB in patients with inflammatory arthritis who will be starting TNFα inhibitors is important to prevent complications of TB-reactivation. However, currently there is no ‘gold standard’ for the diagnosis of latent TB.

Infliximab (Remicade®) is now approved in Europe for the treatment of ankylosing spondylitis (AS) patients who have severe axial symptoms, elevated serological markers of inflammatory activity and who have had an inadequate response to conventional therapy.