Early symptoms with psoriatic arthritis are important. People will complain of pain and swelling in their joints – hands, feet, wrists, etc.  They may have a small patch of psoriasis or have psoriasis covering many areas of the body.  There may be complaints of stiffness and fatigue.  For example, studies in Toronto showed the year before they were diagnosed, people had reported joint pain, fatigue, and stiffness. Early in the disease, people will often have episodes of worsening of the psoriatic arthritis and then episodes of improvement.

Psoriasis is a relatively common skin disease. It affects about 2-4% of Americans. The area of skin that is most associated with psoriatic arthritis is psoriasis that is located on the scalp, behind or inside the ear or around the anus.

Tendons are the bands of tissue that attach your muscles to your bones. Ligaments are bands of tissue that connect bones to bones. The places where the tendons and ligaments connect to your bones are called entheses. In psoriatic arthritis, these areas can become inflamed and painful. This is called enthesitis.   For example, when the Achilles tendon or plantar fascia become inflamed, you can have a great deal of heel pain and it may be difficult to walk.

Dactylitis is the swelling of the entire finger or toe.  This is also called a sausage digit.  People with psoriatic arthritis may have one or more sausage digits if their disease is not under control.  These fingers or toes can be quite painful. Dactylitis is a sign of severe psoriatic arthritis as it tends to be associated with permanent damage to the joints of the affected digit if left untreated. 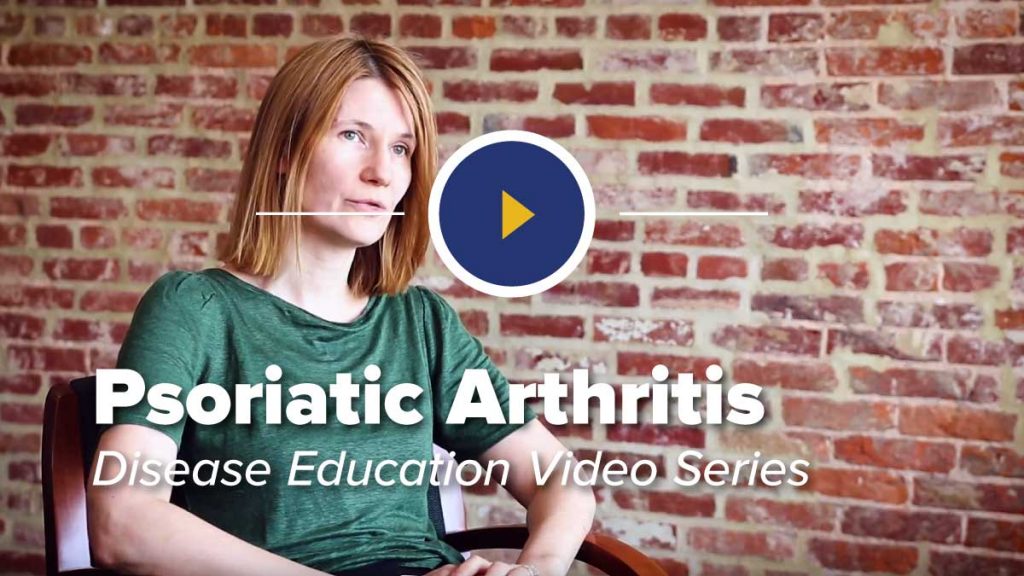 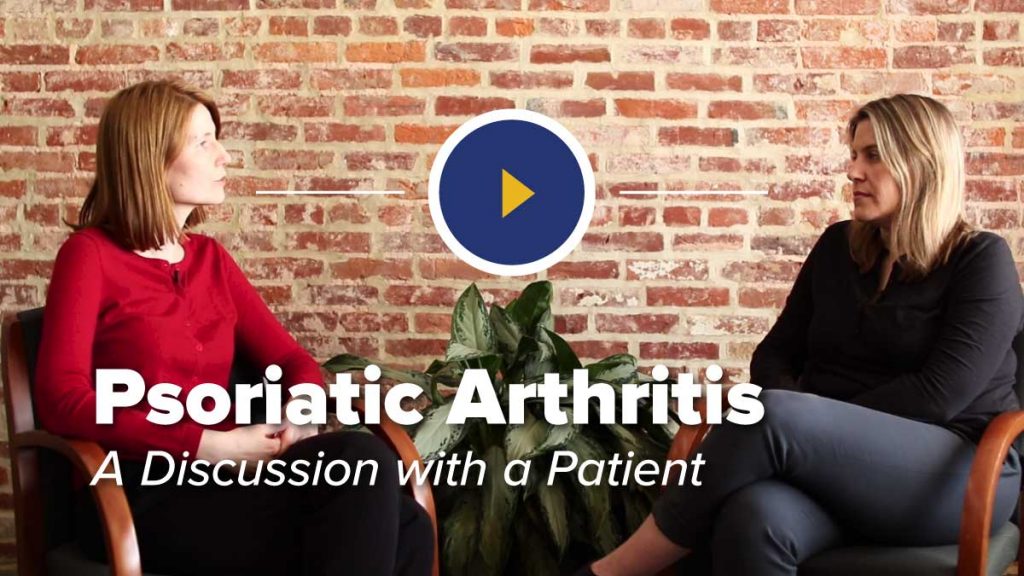